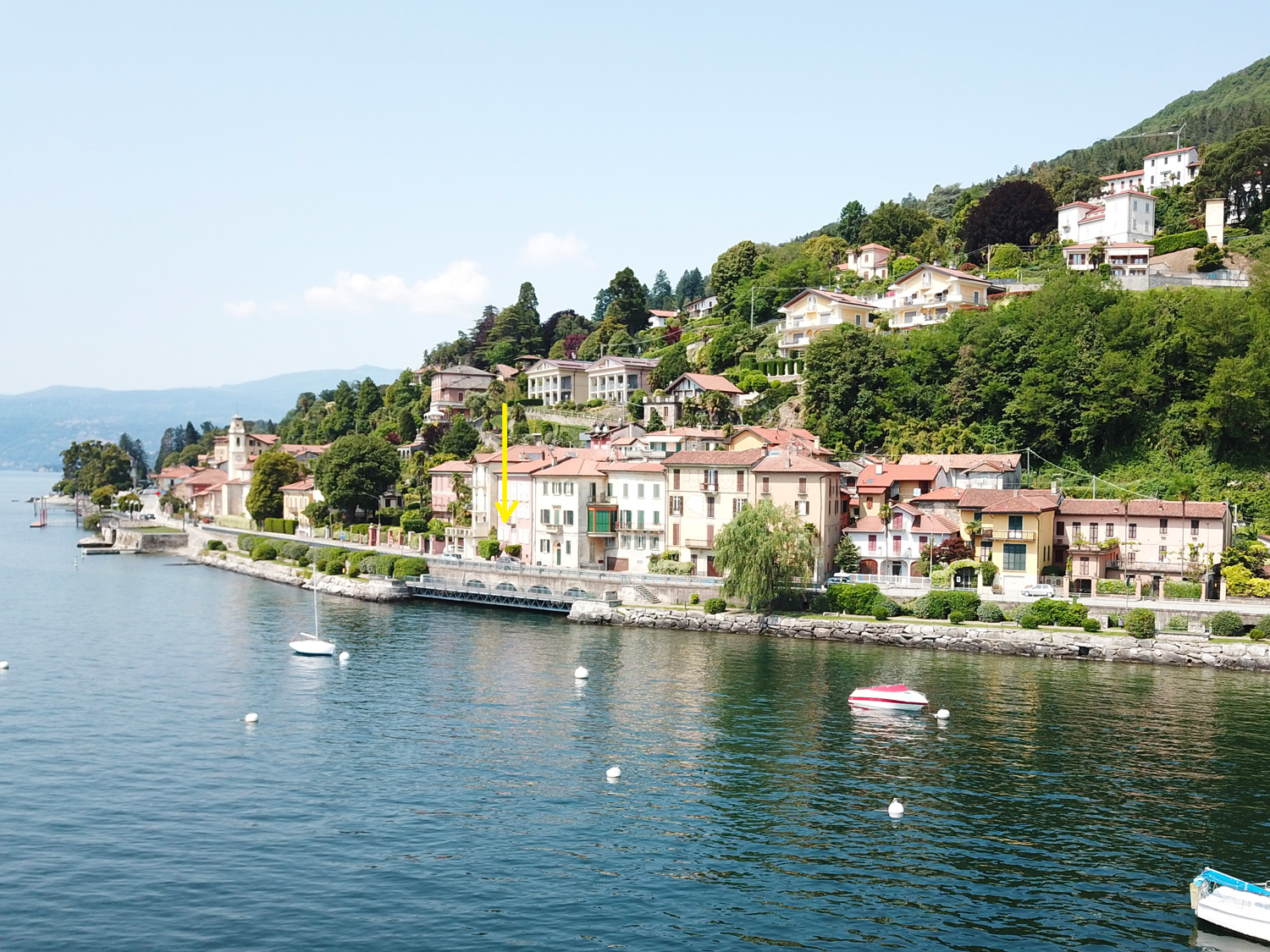 1A - GHIFFA - flat with lake-facing terrace

Ghiffa, a lakeside resort only 5 kilometers from the center of Verbania and 20 from the Swiss border, is a municipality composed of several villages and hamlets, from those directly on the lake to the more hilly ones, linked by a dense network of footpaths that lead into the surrounding woods.

Flat located on the raised floor of a building dating back to the end of the 19th century, renovated in 1970 and consisting of a kitchen/living room with terrace/courtyard, a large double bedroom, study/living room, large hallway (possible small bedroom) with vaulted brick ceiling, bathroom with tub and shower. On the basement floor, there is a large 20 m2 cellar and a second smaller cellar.

Lake views from the kitchen, bedroom, and terrace.

Just a few steps from the flat are the public beach, the lakeside promenade, the bus stop, the public car park, and some restaurants, bars, and shops. 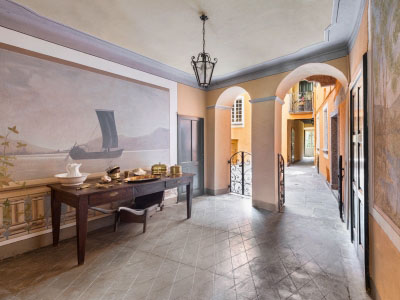 Elegant eighteenth-century building in the historic centre of Cannobio, which has been completely renovated preserving the atmosphere of the time and authentic details such as wooden ceilings and tiled or terracotta floors. 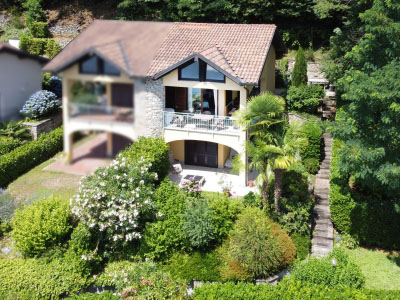 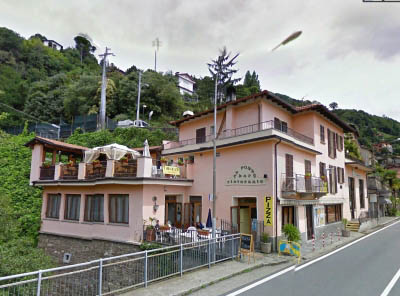 39A - Cannobio Molinett - Apartment directly on the lake

7A - Gonte - Apartement with Terrace

Oggebbio Gonte, central position in the village, apartement with terrace in house completely renovated in 2005 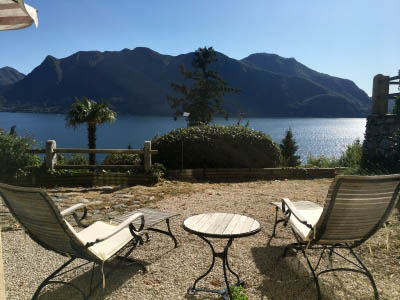 104A - VIlla Ada - Apartment with Garden

Garden apartment with fantastic view in the residence Villa Ada . Near the lake and with beautiful lakeview 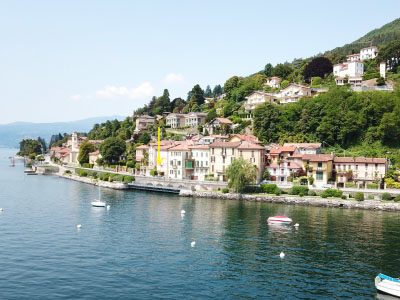 1A - GHIFFA - flat with lake-facing terrace 2015 NEWLY RENOVATED - in medioeval building on four floors, competely and with the finest materials and details lovingly renovated, using the very best and natural materials. 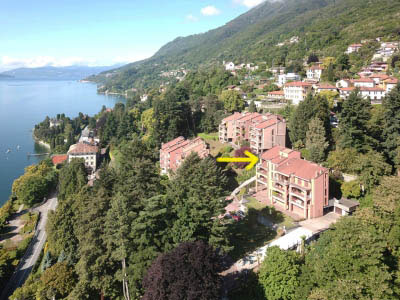 Ample apartment in residential complex with pool. Next to the lake 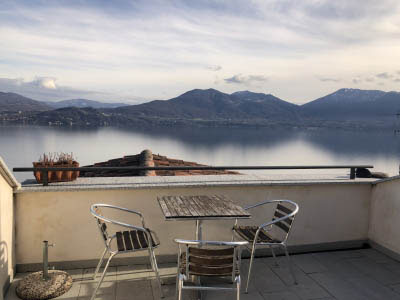 35A - Oggebbio Barbè - Apartment with terrace 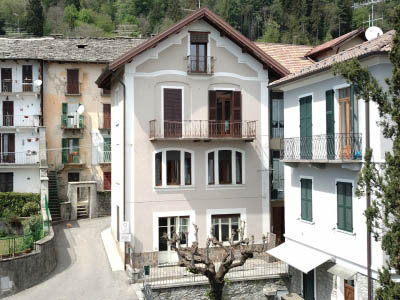 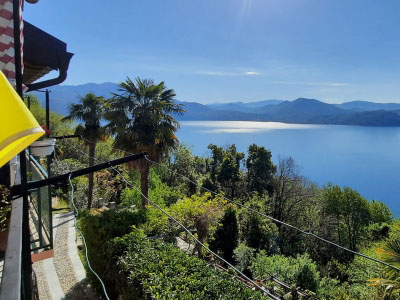 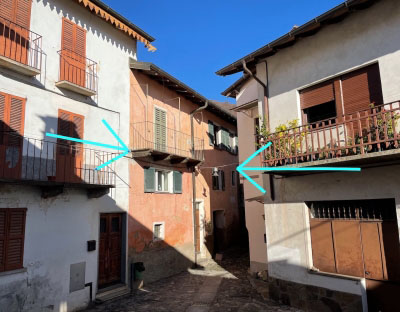 43V - Trarego Viggiona -Building with three flats to be restored

Building in the centre of the village with renovation project for the construction of three units. 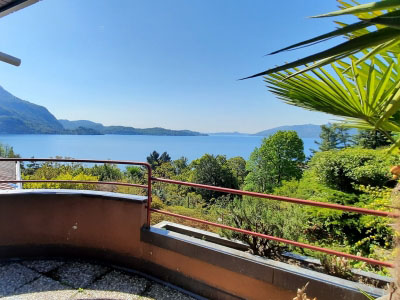 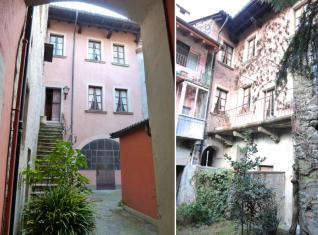 Antique patrician building in the historical centre of Cannobio, completely and accurately restored with small garden and garage, sunny and quiet.