lies on the foot of the Monte Cargiago, directly on the Piemontese shore of the Lago Maggiore. It consists of many small original hamlets, each one with its own identity.

The beginning of modern Ghiffa lies in the 18th century in the industrial development, the flair to residence building and the tourism. Through this the area was marked by elegant villas from the 19th century, even the Russian count Pietro Troubetzkoy once owned a residence.

To the esteem of Ghiffa in the 19th century – next to the dreamlike lake position, the mild climate and the abundant vegetation – has also contributed the fabrication of felt hats: Ghiffa was worldwide known for the production of borsalino hats which where exported all over the world. The former hat factory Panizza has been transformed in a residence, but an interesting museum has been created with an exposition of the milliner art of those times.

In 1987 this special area was incorporated in the natural reserve of the region Piemont with its 198 hectares; this includes the monumental complex and large wooded zones on the eastern slope of Monte Cargiago with the village of Pollino. In the vast chestnut woods exists a wide spread net of hiking and trailing paths, a fitness parcours and interesting single trails for mountain bikers. 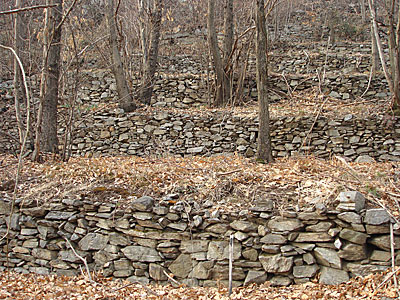 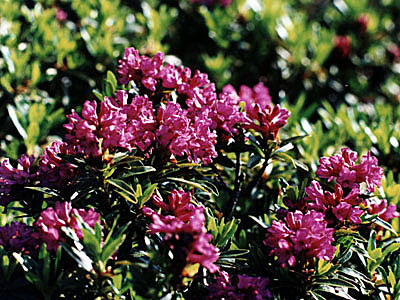 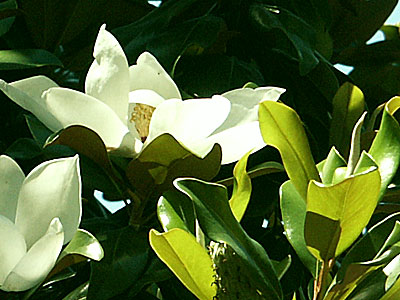